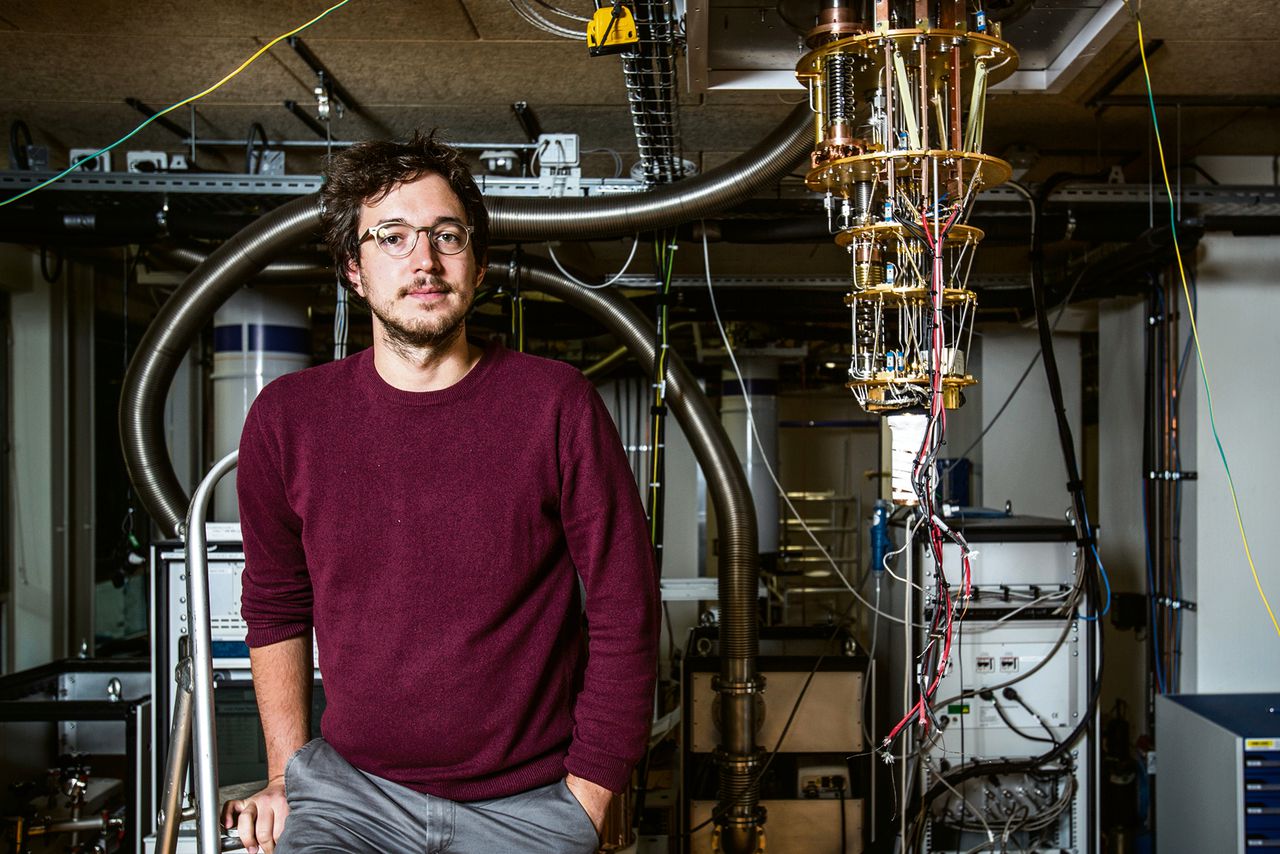 In my PhD work, I have presented the theoretical design for a quantum computer based on special particles called Majorana modes (or simply `Majoranas’). A quantum computer is a computer which is able to perform algorithms using the special properties of electrons, photons, and atoms – whose behavior is dictated by quantum mechanics, our theory of the microscopic world. So far physicists have managed to build small-scale prototypes of quantum computers, using different building blocks. We are always looking for way to improve the prototypes, and find better design and building blocks.

Majoranas are a very promising building block, fantasized about by theoretical physicists since a couple decades. They are special particles which can appear in carefully crafted systems combining different materials – semiconductors and superconductors – at the nanometer scale. These particles have a special property: even though they are all identical, exchanging their positions in space causes a measurable change in the quantum state of the system. Because of this property, an entire algorithm can then be realized as a longer sequence of exchanges involving many particles. The successful execution of the algorithm does not rely on the details of how the exchanges are performed – similar trajectories will yield identical results. This robustness to imperfections is a very desirable property of a quantum computer.

The ultimate goal of my research was to bring this set of beautiful theoretical ideas into the concrete realm of experiments. My colleagues at TU Delft are great experts in crafting systems where Majoranas can appear, but they needed a way with which to control the position of the particles so that they could be used in computations. The main idea which allowed us to make progress in this direction was to realize that the key properties of Majoranas could be read out with an electric measurement. This motivated us to bring together the exotic world of Majorana particles with the more standard world of electronic circuits – capacitances, inductances, and microwave resonators. My thesis explores the consequences of the initial idea all the way to a complete design of a scalable computer based on Majoranas moving around in electronic circuits. This design is now being actively pursued experimentally, at TU Delft as well as abroad.

The reader may wonder why we put four years of effort – the duration of my PhD – into a new design for a quantum computer, a technology which is still in its infancy and for which may platforms already exist. The ability to perform quantum computations should allow us to solve some problems faster than we currently can, in particular regarding computer simulations of the microscopic world. The hope is that quantum computers will be able to trigger technological innovations based on a more advanced understanding of the properties of complicated materials and large molecules. The big challenge along the way will be to tame errors and imperfections – something our design, if realized successfully, should be very good at.

Hi, this is a comment.
To get started with moderating, editing, and deleting comments, please visit the Comments screen in the dashboard.
Commenter avatars come from Gravatar.

Heya i’m for the primary time here. I found this board and I
find It truly useful & it helped me out much. I am hoping to offer one thing back and aid
others like you helped me. 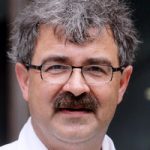